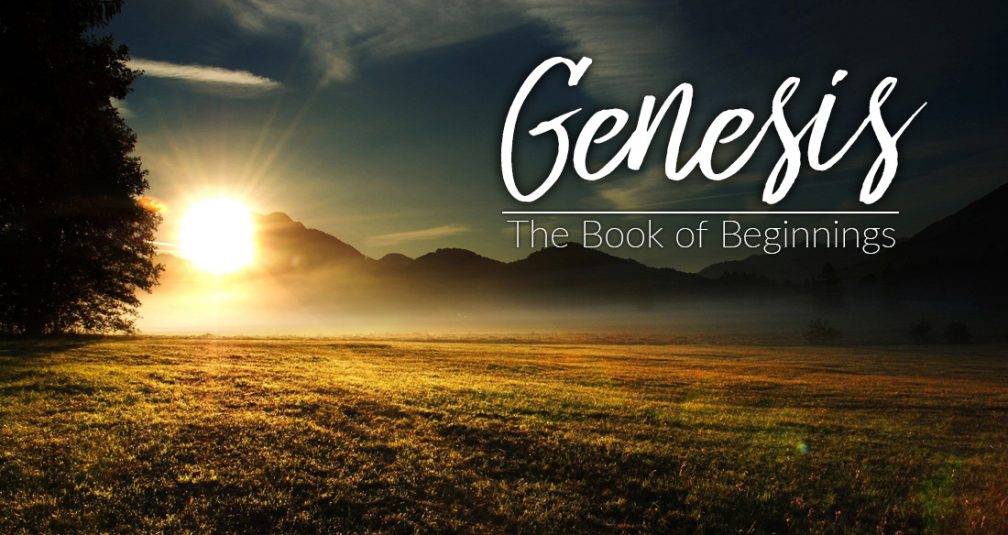 I was reading the lineage of Esau in Genesis this morning. These are the painful areas in Scripture to stay focused on, but I patiently went through it.

People tend to skip these parts because it doesn’t appeal to their senses and likes. I mean, who really cares about the lineage of Esau? What does that have to do with our salvation, right?

At first I started to wish my way through the chapter, but then I started to see a few verses that stood out to me.

Esau had known that his father, Isaac, did not like his sons to marry any Canaanite women because they were not of the faith. Marrying someone else who does not believe in your God can make the home life awkward and lead yourself astray from your own faith. Compromising our faith is one of the first situations that causes us to leave our belief system.

When Esau first heard of Isaac’s desire for his sons to marry people of their faith, he did so. But in Genesis 36, the Bible shows that he married many Canaanite wives. This lead to the offspring of many pagan nations. In fact, here is where we start seeing the lineage of Abraham becoming kings of this world governing over people.

It started me thinking how and when the Israelites wanted a king to rule over them instead of our gracious God. They had said to Samuel at a later date, “Give us a king to judge us.” (1 Samuel 8:6). They wanted to be like other nations around them. Eventually, the rebellion of Esau would play out into the people of Israel. And it parallels how Lucifer fell from grace in heaven.

We need to take note here. The ways of this world is foolish to follow. The result of wanting to be just like the world and what it does pulls at the hearts of God’s people all the time. Instead of being a peculiar people of God, we have a tendency to want to be just like it. This plagues church leaders too where their struggle to be relevant to generations under them causes them to be just like the world in shape and size. Meanwhile, the only relevancy that generations after us are needing from us is the unconditional love, mercy, and grace that God shows all of us.

So as painfully as it was to go through the list of sons, daughters, chiefs, and kings that came through the lineage of Esau, God is showing us the setting in which the great controversy of good and evil is built upon: Selfishness, disobedience, rebellion.